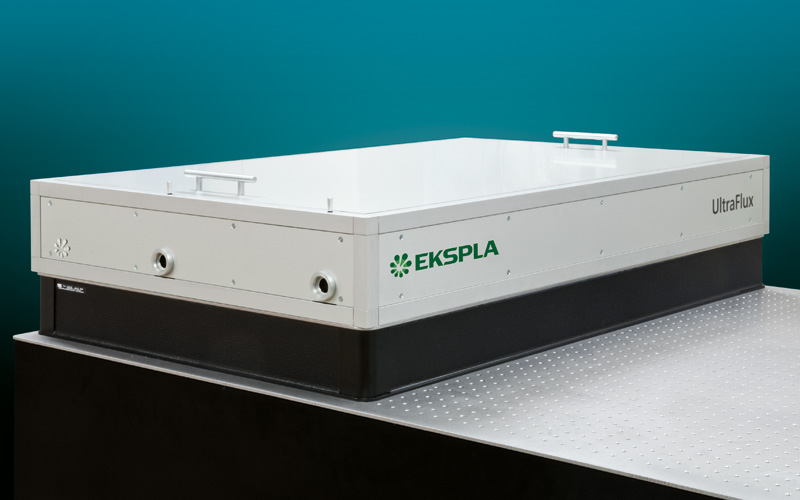 System generates 30 fs pulses, which can be automatically tuned in 680-960 nm wavelength range. Less than 10 fs pulses are obtained in a few-cycle operating regime. Up to 0.35 mJ output pulse energy with better than 1% pulse-to-pulse stability at 1 kHz repetition rate is achieved by using a state of the art OPCPA technology.

By incorporating parametric amplifier technology together with a novel ultrafast fiber laser helped to create and bring to the market a new tool for femtosecond pump-probe, nonlinear spectroscopy, emerging high harmonic generation experiments and other femtosecond and nonlinear spectroscopy applications. With this laser ultrafast science breakthrough is closer to any photonics lab than ever before.